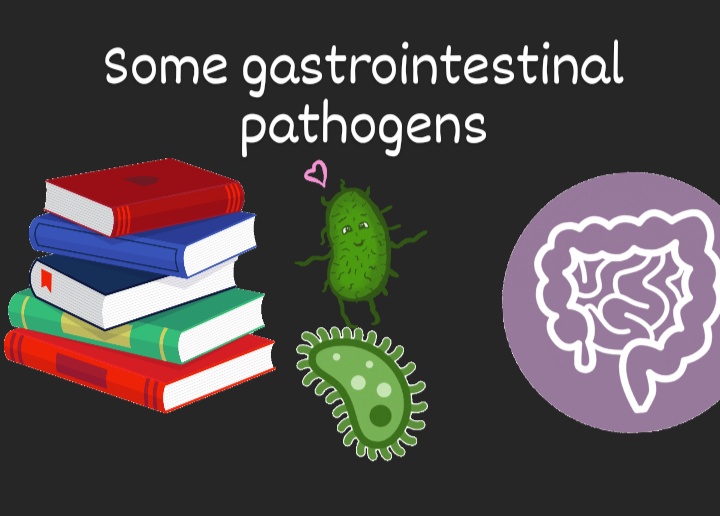 Pear shaped trophozoites with 2 ovoid nuclei, present in the luminal surface. They are 10-15 microns in length and 5-9 microns in width.

GIARDIA IS SEEN IN THE LUMINAL SURFACE

CRYPTOSPORIDIUM IS SEEN ATTACHED TO ENTEROCYTES LIKE SMALL BEADS.

In tissue biopsies, 2 – 5 μm basophilic round bodies are seen protruding from the apex of enterocytes (“blue beads”) within the cell membrane. Parasites bulge out of apex of epithelial cells

ISOSPORA IS LARGEST AMONG THE THREE. IN CONTRAST TO GIARDIA AND CRYPTOSPORIDIUM – ISOSPORA DOES NOT HAVE AN APICAL LOCATION, INSTEAD LOCATED IN THE TIP OF VILLI.

Oocysts are generally ovoid to ellipsoid in shape, range from 10-40µm in length by 10-30µm in width. Cysts are present in PARASITO-
PHOROUS VACUOLE. Does not have an apical location.

Look below for a quick summary

Differences between the types of human DNA variations