Nephrogenic rests are abnormally per­ sistent foci of embryonal cells (still pre­ sent after 36 weeks of gestation) that are potentially capable of developing into nephroblastoma (also called Wilms tumour). The presence of diffuse or multifocal nephrogenic rests is called nephroblastomatosis.

Nephrogenic rests are found in 25-40% of patients with nephroblastoma, and in approximately 1% of term infant autop­sies.

Nephrogenic rests can be found adjacent to nephroblastoma or in the surrounding renal parenchyma. They are classified into perilobar and intralobar types. 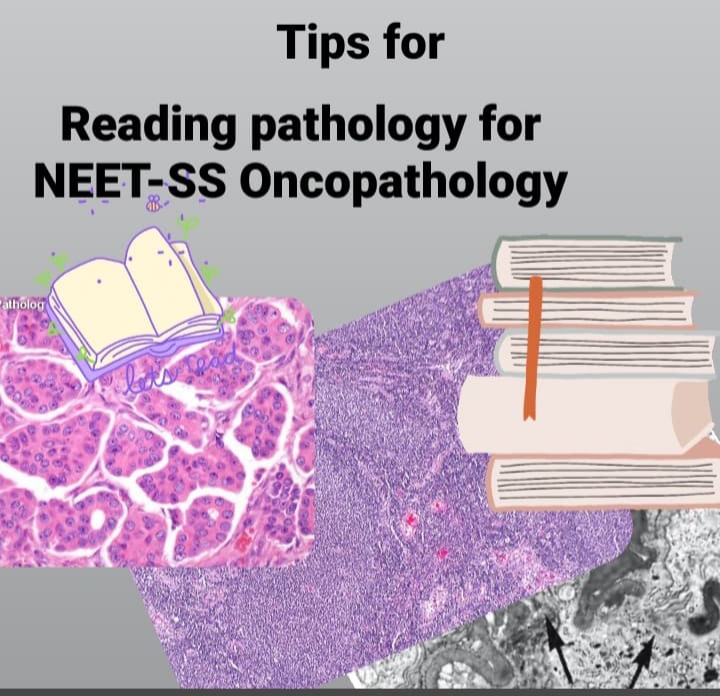 Anyone aspiring to become an Oncopathologist in India is supposed to clear the exam after completion of the primary degree(MD/DNB).

Every year thousands of aspirants attempt the examination. However, there are merely 13 seats for the said course. The competition is high, ever increasing for NEET-SS Oncopathology.

“Proper planning and the right resources will definitely get you through”

Here is a step wise approach to study for NEET-SS Oncopathology.

“So many things are possible, just as long as you don’t know they are impossible.”

For weekly multiple choice questions based on the pattern of NEET-SS oncopathology. You my check this site- HOME – Pathology for all

Hope you found this useful. 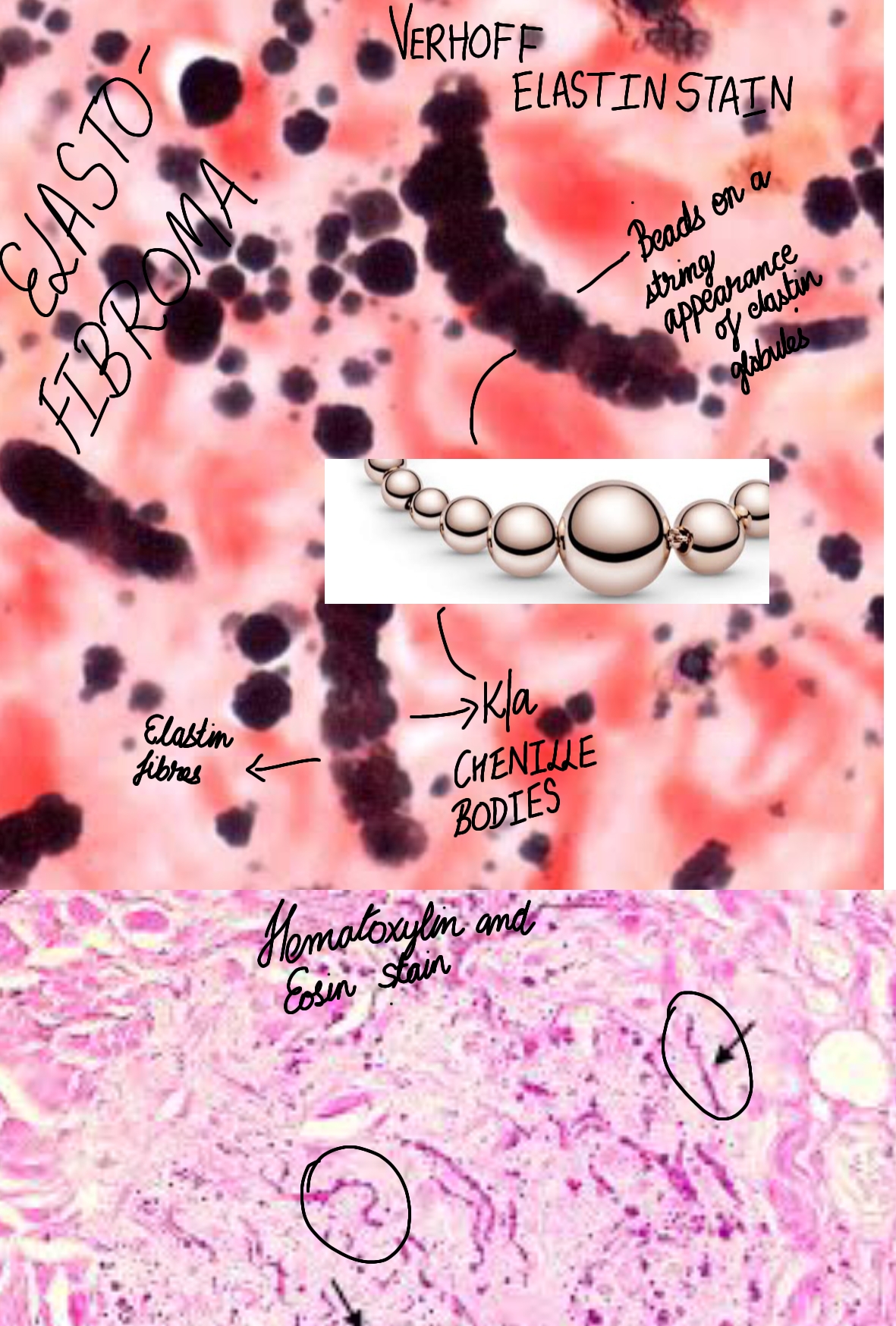 The fragments of elastic fibers seen in elastofibroma are typically arranged linearly, creating a “beads on a string” appearance, and are known as chenille bodies.