You may join telegram channel for more mcqs- Pathology mcqs

For pathology mcqs, quizzes, interesting facts and updates – Visit HOME – Pathology for all

Differences between the two are discussed below.

It is the commonest form of SCID accounting for 50-60%

Since inheritance is X-linked, it is more common in boys.

Defect is caused due to mutation in the common gamma chain subunit of cytokine receptors.

Defect in T cells are more pronounced compared to B cells. Defects in NK cell is also present

Gene therapy has been successful.

Most common form of AR SCID
Defect in T> B cells

Thymus is small and devoid of lymphoid follicles and remnants of Hassall’s corpuscles can be found.

Hematopoietic stem cell transplantation is the mainstay of treatment. Enzyme therapy and gene therapies have been tried.

SOME OTHER FORMS OF AUTOSOMAL RECESSIVE SCID

Mutations in JAK 3 have similar effects as mutations in the γc chain.

Several mutations have been described in signaling molecules associated with the T-cell antigen receptor and components of calcium channels. 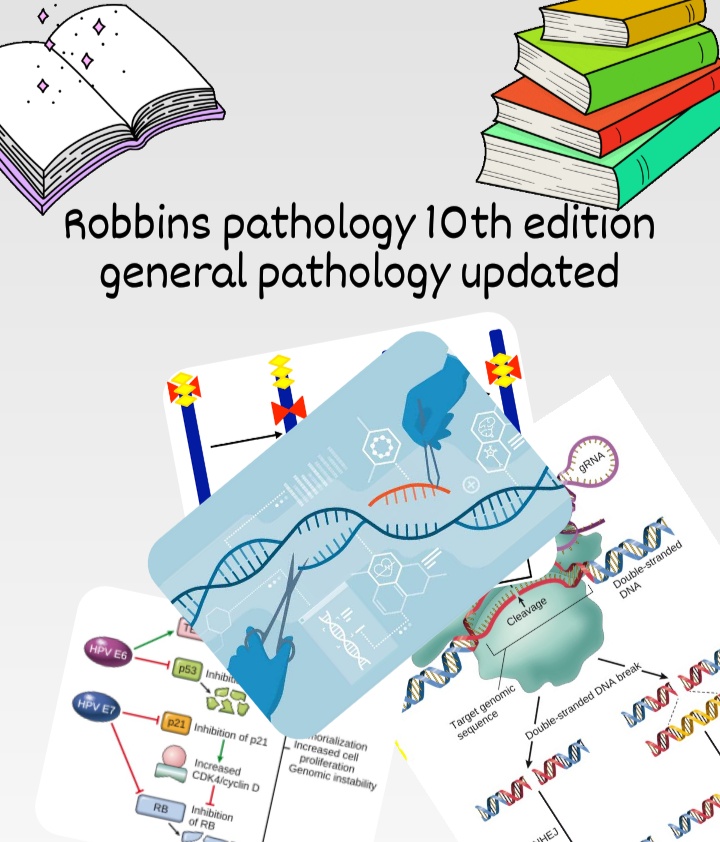 Robbins pathologic basis of disease 10th edition has a handful of changes and updates when compared to it’s predecessor.

Here is a brief note on the chapterwise general pathology updates which are high yield for entrance exams. 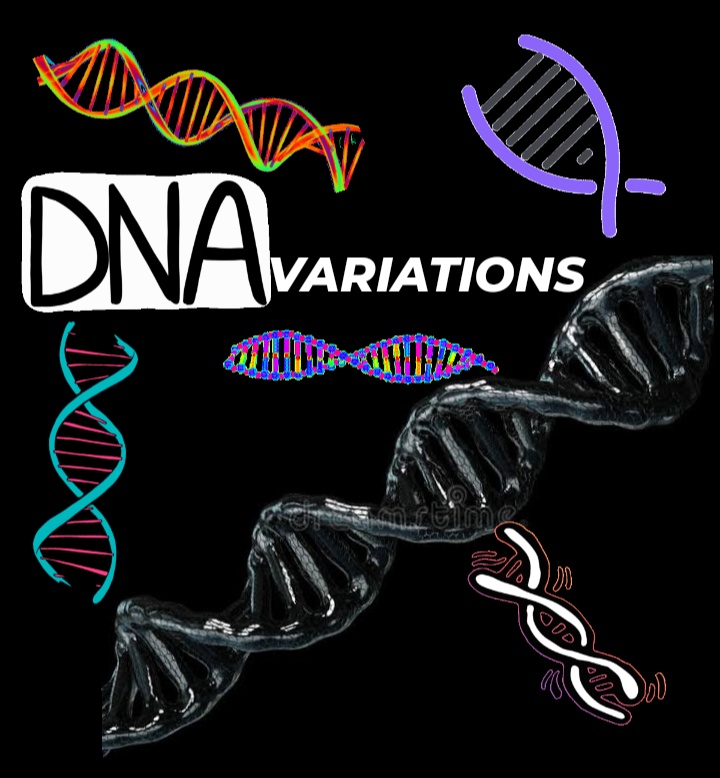 Neutrophil extracellular traps (NETs) are extracellular fibrillar networks that concentrate antimicrobial substances at sites of infection and trap microbes, helping to prevent their spread. They are produced by neutrophils in response to infectious pathogens (mainly bacteria and fungi) and inflammatory mediators (e.g., chemokines, cytokines [mainly interferons], complement proteins, and ROS). The extracellular traps consist of a viscous meshwork of nuclear chromatin that binds and concentrates granule proteins such as antimicrobial peptides and enzymes. NET formation starts with ROS-dependent activation of an arginine deaminase that converts arginines to citrulline, leading to chromatin decondensation. Other enzymes that are produced in activated neutrophils, such as MPO and elastase, enter the nucleus and cause further chromatin decondensation, culminating in rupture of the nuclear envelope and release of chromatin. In this process, the nuclei of the neutrophils are lost, leading to death of the cells. NETs have also been detected in the blood during sepsis. The nuclear chromatin in the NETs, which includes histones and associated DNA, has been postulated to be a source of nuclear antigens in systemic autoimmune diseases, particularly lupus, in which individuals react against their own DNA and nucleoproteins.